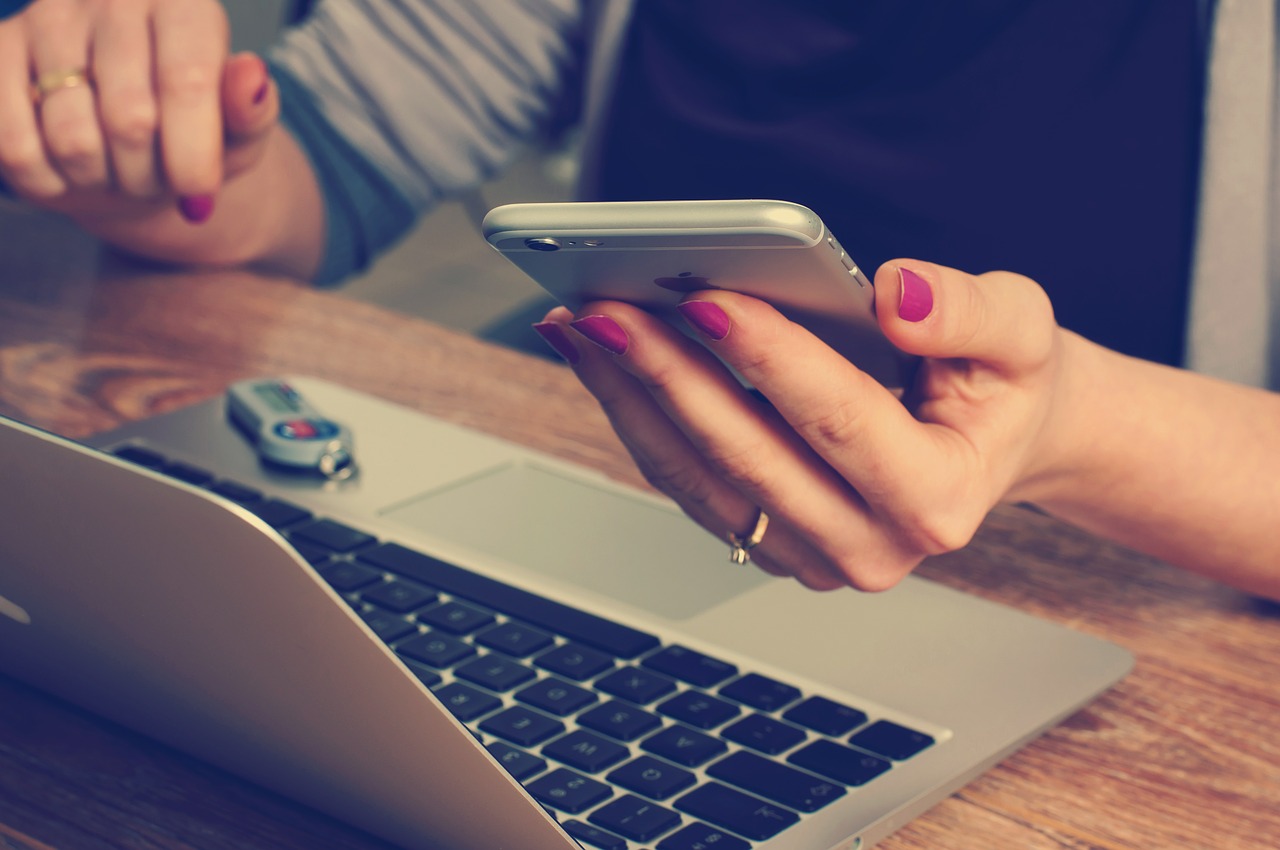 Smart devices have undeniable benefits for productivity, social connections, entertainment and technology enhanced learning.  The concept of digital wellbeing (mental and physical health related to the use of digital tools) assumes that private and professional life is saturated by technologies that do not always serve their purpose but may, at times, function as an obstacle, distracting students and educators from their daily tasks, damaging interpersonal relations and encouraging undemocratic values.

New words have been born, for example cyberloafing (Selwyn, 2008) which describes the practice of pretending to work on a screen but surfing the internet instead. Julie Aranda, a researcher from Google, stated:  ‘’Across the board, mobile devices loaded with social media, email and news apps, were creating a constant sense of obligation, generating unintended personal stress’’. It is part of the so-called smartphone addiction, or Nomophobia (No mobile phobia), that embraces many adverse psychological effects such as stress, depression and anxiety (Gökçearslan, Uluyol, & Şahin, 2018). Relationships with colleagues and students, or personal relations, may become less meaningful due to lack of face-to-face communication and dialogue even though sharing (photos, tweets and documents) is a prominent cultural norm. Educators have become more and more aware of the collateral repercussions of digital overload and uncontrollable use of digital media.

The 12th Annual Digital Learning Tools survey (2018) categorized the most used tools in 2018 as YouTube, Google, PowerPoint, Word, LinkedIn and Twitter among others.

Extensions of the Mind

On the other side of the argument, professor Benjamin Curtis from Nottingham Trent University, UK, among others, regards technologies such as Google as an extension of the mind. ‘’This is not science fiction, but an implication of what’s known as the extended mind thesis, a widely accepted view in philosophy, psychology and neuroscience’’ (Curtis, 2018, para. 1). Since 1998, Andy Clark and David Chalmers, philosophers and cognitive scientists, claimed that: ‘’when we integrate things from the external environment into our thinking processes, those external things play the same cognitive role as our brains do. As a result, they are just as much a part of our minds as neurons and synapses’’ (Curtis 2018, para. 5). In the same frame of mind, Ludwig (2015) states that tools such as Google and Wikipedia are forms of extended cognitive processes and lead to an explosion of knowledge.

The Economist’s front page of the 4th January 2018 claims that the next frontier is “Using thought to control machines: Brain-computer interfaces may change what it means to be human”. Brain-computer interfaces (BCIs) are helping people to make use of their artificial hands through thoughts, and this provides some evidence that mind-control can be done. Further, it is also possible that ‘’Researchers can tell what words and images people have heard and seen from neural activity alone. Information can also be encoded and used to stimulate the brain’’ (Economist, para. 2). For example, over 300,000 people now have cochlear implants which convert sounds into brain signals.  New tools integrated in Google such as Google Assistants, or Apple’s Siri, provide intelligent assistants that could rapidly become an essential extension of the mind.  This means that a clear definition of digital well-being is needed to safeguard, or reclaim, our mind and psyche.  All in all, there is an increasing need to be able to promote digital well-being by adopting healthy and productive habits when using digital technologies.

The University of York has developed an MOOC on Digital well-being, from a positive, psychology perspective, to help people be happier when using technology and be smart about the consumption of information on the internet. In the same rationale, European projects are carrying out research that maps the field. Google services have been available for 20 years and digital technologies provoke a seismic shift in human psychology and cognition that needs to be addressed and further explored to establish the territory and set criteria so that we can make efficient use of digital technologies that makes user smarter and happier.

The Digital Wellbeing project, co-funded by the ERASMUS+ program of the European Union,  is working towards producing a “Compendium of Good Practice in Digital Wellbeing Education”.  If you have examples from Higher Education of teaching practices that promote digital well-being, then we are interested in hearing from you.

Curtis, B. (2018, September, 3). Google at 20: how a search engine became a literal extension of our mind. The Conversation. Retrieved from https://theconversation.com/google-at-20-how-a-search-engine-became-a-literal-extension-of-our-mind-102510?utm_source=facebook&utm_medium=facebookbutton

This project has been funded with support from the European Commission. This publication reflects the views only of the authors, and the Commission cannot be held responsible for any use which may be made of the information contained therein. 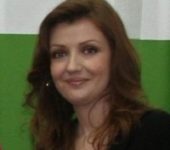 Chryssa Themelis is a researcher at Lancaster University, professor/doctoral advisor at Bolton University and an expert of technology enhanced learning (TEL). She works as a researcher/trainer for EU projects such as Erasmus + and coordinates the annual VocTEL conference aiming to promote TEL in Europe. She holds a BA in Economics from Deere College, a MSc in Networked Learning and a PhD in the field of “E-research and Technology Enhanced Learning” from Lancaster University (department of educational research). 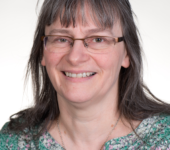 Julie-Ann Sime is a pioneer of online distance learning who has been teaching online for 25 years.  She also has 30-year experience of researching into the use of new technologies in training and education, including: use of video for reflection, game-based learning and virtual worlds for training professionals.  She is co-editor of a new book on Networked Learning: Reflections and Challenges (2018).